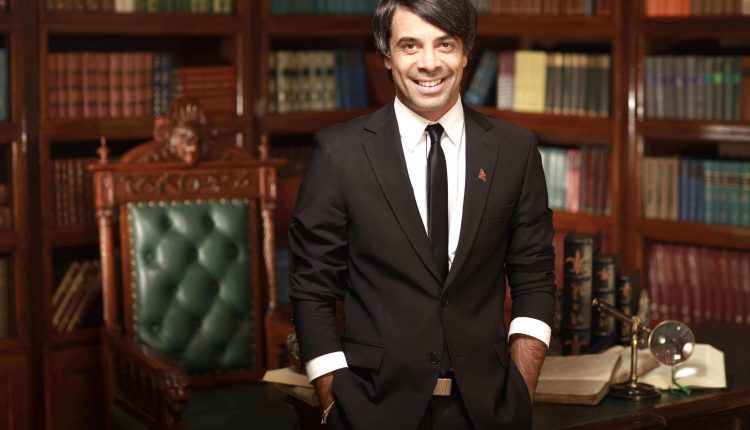 Law and order exist for the purpose of establishing justice and when they fail in this purpose they become the dangerously structured dams that block the flow of social progress.The philosophy of law is commonly known as jurisprudence. Normative jurisprudence asks “what should law be?”, while analytic jurisprudence asks “what is law?” John Austin’s utilitarian answer was that law is “commands, backed by threat of sanctions, from a sovereign, to whom people have a habit of obedience”.

Natural lawyers on the other side, such as Jean-Jacques Rousseau, argue that law reflects essentially moral and unchangeable laws of nature. The concept of “natural law” emerged in ancient Greek philosophy concurrently and in connection with the notion of justice, and re-entered the mainstream of Western culture through the writings of Thomas Aquinas, notably his Treatise on Law.

Hugo Grotius, the founder of a purely rationalistic system of natural law, argued that law arises from both a social impulse—as Aristotle had indicated—and reason.Immanuel Kant believed a moral imperative requires laws “be chosen as though they should hold as universal laws of nature”. Jeremy Bentham and his student Austin, following David Hume, believed that this conflated the “is” and what “ought to be” problem. Bentham and Austin argued for law’s positivism; that real law is entirely separate from “morality”.Kant was also criticised by Friedrich Nietzsche, who rejected the principle of equality, and believed that law emanates from the will to power, and cannot be labelled as “moral” or “immoral”.