The government has rejected proposals to modernise cohabitation laws in England and Wales, leaving it up to individuals to arrange their financial affairs for partners and dependents.

In August, the House of Commons Women and Equalities Committee published The rights of cohabiting partners for England and Wales (Scotland and Northern Ireland have their own laws). Amidst all the other political excitement of that month, the report received little coverage.

The lack of media attention was a pity, as the Committee made some important recommendations about a significant proportion of the population – the one in five couples who have chosen cohabitation rather than marriage or civil partnership. The report noted that “Whereas married couples and civil partners have certain legal rights and responsibilities upon divorce or death, cohabitants receive, in general, inferior protections”. This fact is compounded by what the report called the “common law marriage myth” – the erroneous belief that after a certain amount of time of living together, the law treats cohabitants as if they were married.

The report made six recommendations for action, only one of which was accepted in full by the government. The following three proposals were rejected outright:

If you are cohabiting, the government’s message is clear: make your own legal and financial arrangements – and don’t believe that common law marriage myth.

Photo by Alvin Mahmudov on Unsplash 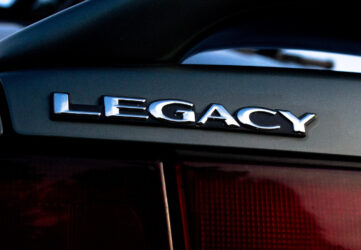 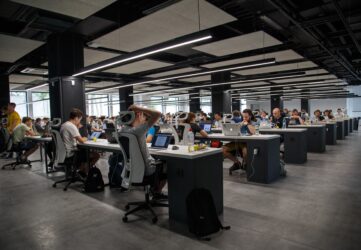 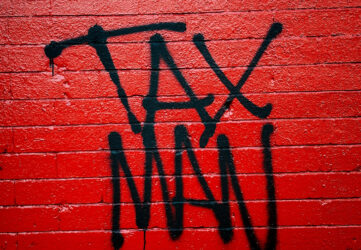