The first eight Freeport designated tax sites have now opened in Teesside, Humber and Thames. Freeports and their tax sites benefit from various incentives and tax breaks, but it remains uncertain whether they will provide the promised boost to the UK economy.

The question to what extent economic activity will simply be moved from one place to another just so businesses can benefit from the incentives and tax breaks offered by Freeports and their tax sites. These designated tax sites are relatively small areas within each Freeport. There are currently two tax sites in the Humber Freeport, and three each in Teesside and Thames.

Outside of the tax sites, the main advantage of operating within a Freeport is being able to bring in imports with simplified customs documentation and delayed payment of tariffs; particularly relevant if goods are manufactured using the imports, and then exported.

The government has recently published guidance regarding when goods can be moved into, or stored in, a Freeport.

Maps of the current Freeport locations and their designated tax sites can be found here.

Photo by Olga Subach on Unsplash 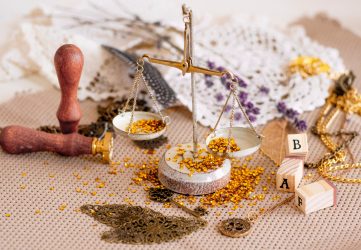 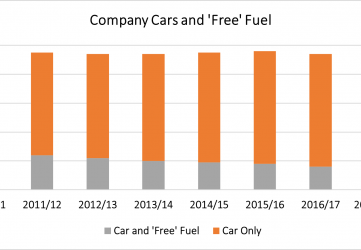 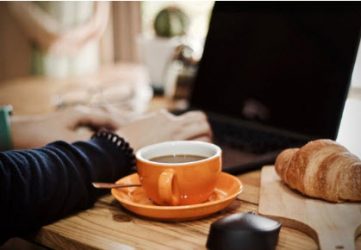 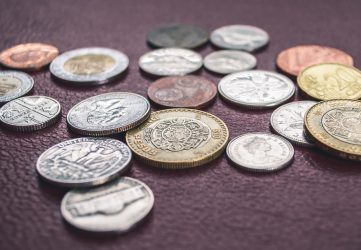