Home/Blog/IR35/IR35: The Question of Control

The off-payroll working (IR35) tests are still relevant despite the blanket approach often in place regarding contractors’ employment status. They must always be applied if you are contracting for a small organisation.

Two recent decisions in the Upper Tribunal closely examined the question of control.

In both cases, the Upper Tribunal upheld First-Tier Tribunal decisions, with one going the way of HMRC, and the other for the contractor. The court was prepared to look beyond the contract in question and consider the contractor’s wider business structure.

A win for HMRC

Robert Lee’s company was contracted to work for the Nationwide Building Society from 2007 until 2014. Even though Lee’s contract contained a substitution clause, the Upper Tribunal did not consider there to be a genuine right of substitution because the Nationwide valued Lee for his specialist expertise and familiarity with the work.

The degree of control by the Nationwide was held to be significant, with Lee having to work when and where he was told. In addition, he was required to obtain approval for project plans and his performance was monitored.

The contractor comes out on top

Although there were factors indicating employee status, the Upper Tribunal found that the BBC did not have the level of control that would exist in an employment relationship. Despite some 50% to 70% of Adams’ income coming from the BBC contracts, the Upper Tribunal looked at the bigger picture of her career in the surrounding years when Adams generally acted as an independent freelance journalist.

Up to date HMRC guidance for contractors can be found on its website.

Photo by Agni B on Unsplash 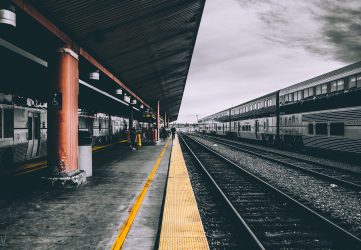 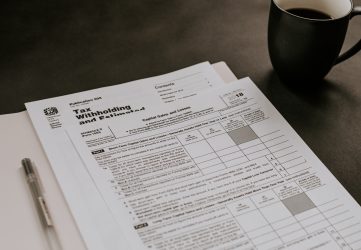 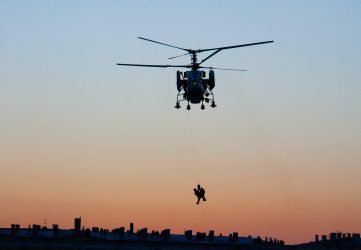 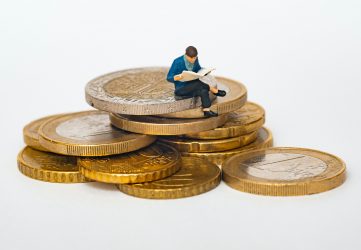