The existing penalty regime for VAT returns has the advantage of simplicity, but it’s something of a blunt instrument. The new system coming in for return periods beginning on or after 1 April 2022 will be fairer, but some businesses will find themselves caught up in a complex web of escalating penalties.

The penalty scheme will be clearly divided, with one regime for late payments and another for late VAT return submissions.

Unlike the current system of default surcharges, each late payment will be considered separately, with the following penalties charged unless there is reasonable excuse:

A business can avoid any further penalties accruing by entering into a time to pay arrangement with HMRC. For example, penalties are avoided if a business approaches HMRC when payments are already 12 days late.

For the first year, HMRC will take a light-touch approach to the initial 2% late payment penalty.

Regardless of whether any late payment penalties are charged, interest will be incurred from the due date until payment is made. A time to pay arrangement will not stop interest accruing.

Under a points-based system, a business will incur a penalty point for each late VAT return Businesses that file quarterly will be charged a £200 penalty when they reach a penalty threshold of four points.

More detail is available on both late penalties and interest and late submissions from HMRC.

Photo by Firmbee.com on Unsplash 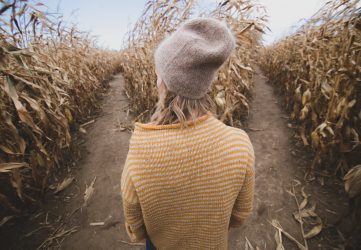 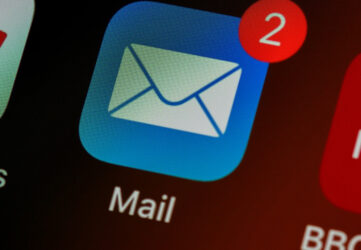 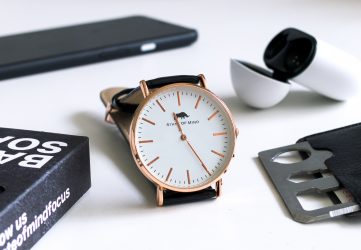 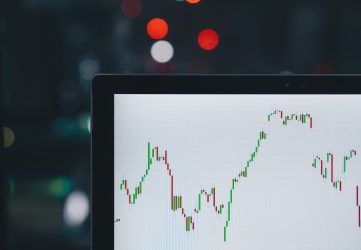