At a point during the early days of the pandemic, this author, being of a certain age, weight, and ethnic group, took the decision to get his affairs in order – the Coronavirus intensely on the rampage through the country between March and late April. Having discussed update details with my lawyer, and upon concluding on the content and then came the hard part. How does one execute the document? The lockdown and a consequence of social distancing meant this was nigh on impossible

Thoughts went to anecdotal evidence of people turning up outside the homes of friends nominated to act as witnesses: the plan being to sign the Will in their presence then pass the document through the window or under the door for their signature. Apparently, some brave souls actually stepped out of their homes to use car bonnets to both witness the testator’s signature to the Will as well as to add their signatures to same. These challenges were prerequisites of The Wills Act of 1837 which requires two witnesses to be physically present at the moment the testator signs the Will.

In response to the difficulties presented by the pandemic, a major overhaul of probate justice will soon take place in the UK when the Ministry of Justice introduces new rules permitting the ‘remote’ signing of Wills. In an historical move, the government has introduced a statutory instrument allowing testators’ signatures to be witnessed using video conferencing software.

In practice, the new legislation will allow for the testators to apply a signature to the Will and then post the document out to the witness who in turn will sign their signatures via a video link – with the proviso that the online capturing of the signing must ensure it includes the physical act of the witness signing the document. The testator is also required to keep a record of the act of the witnesses’ signing the Will.

The legislation will be laid before Parliament in September and will be retroactive, applying to Wills witnessed virtually dating back to 31 January this year. For further information on video witnessing of Will during the pandemic, click here You can also find practical guidance on making wills using video conference by clicking this link.

Photo by Melinda Gimpel on Unsplash 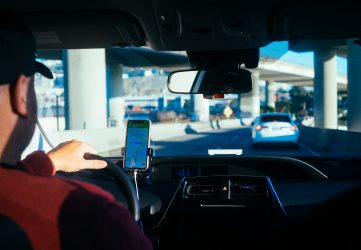 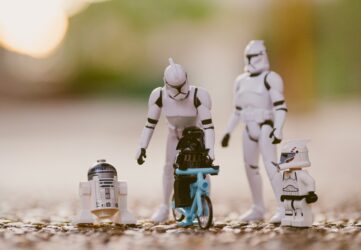 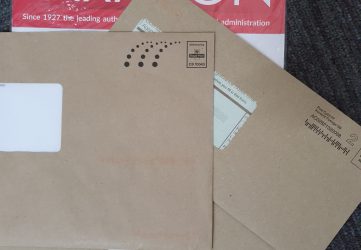 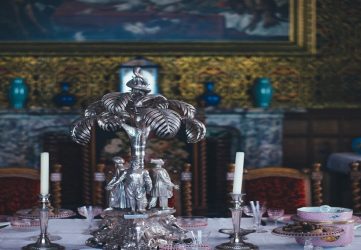