The government committed to undertake a fundamental review of business rates in England at the Spring Budget. It has now issued a call for evidence, with views on reliefs and the ‘multiplier sort’ by 18 September. Although fundamental reform is for the longer term, the intention is to have some improvements in place for April 2021.

High street retailers were already struggling against online competition prior to the Covid-19 crisis, but months of closure and reduced sales have exacerbated the impact of business rates, with online competitors having much lower bills. The review will look at these issues and concerns around complexity, rigidity and how the regime could be improved and made fairer.

The next revaluation of business property was scheduled for 1 April 2021. This was then put back by a year, but will now not take place until 1 April 2023. In the meantime, however, the government intends to introduce some intermediary changes.

Business rates reliefs can be complex and often poorly targeted. Small business rate relief, for example, is based on rateable value, taking no account of the actual size of a business or how profitable it might be.

The government review will look at how reliefs can be targeted more effectively, made robust against abuse, and whether their administration can be simplified.

A business rates bill consists of a property’s rateable value calculated by a multiplier.

One option being considered is the introduction of additional multipliers that vary by geography, property value, or property type.

An online sales tax has been suggested as a possible replacement for business rates. Such a tax, however, would be unlikely to raise comparable revenue, so is more likely to run alongside business rates.

Details of the various business rates reliefs can be found here.

Photo by Adeolu Eletu on Unsplash 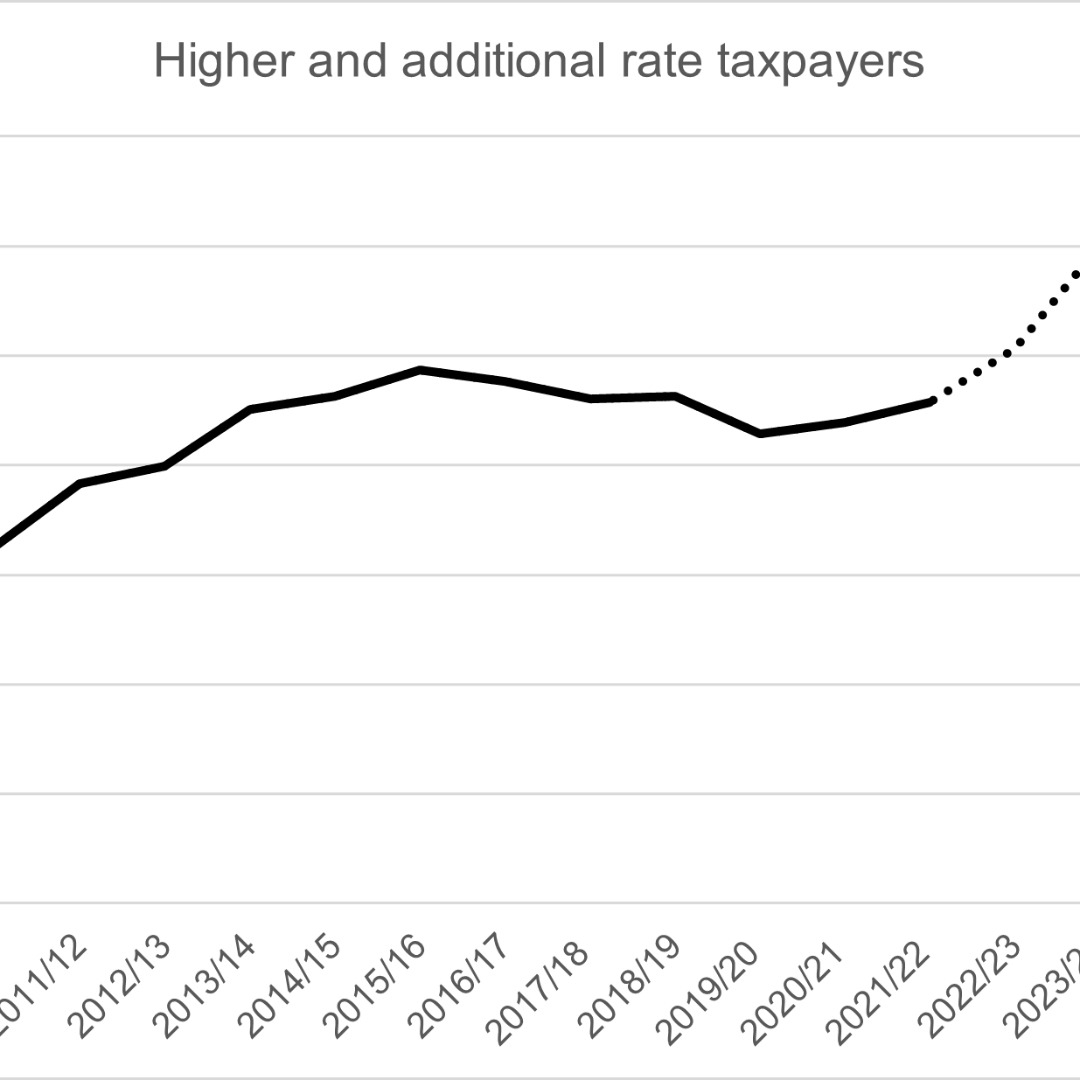 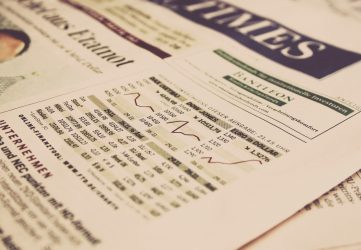 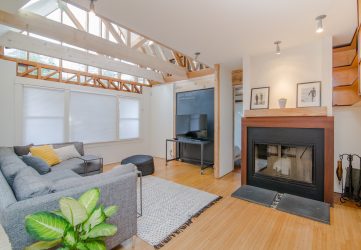 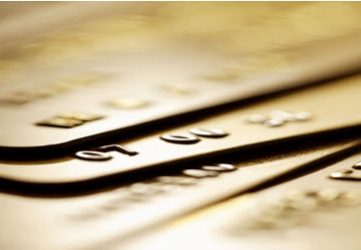